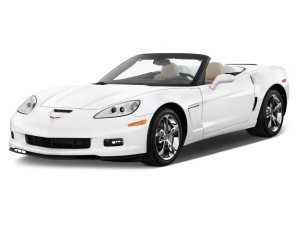 If you’ve ever wondered what happens to damaged cars, you’re not alone. There are lots of reasons that cars are totaled even when still usable, but insurance salvage companies can help you find and purchase these at a good price. 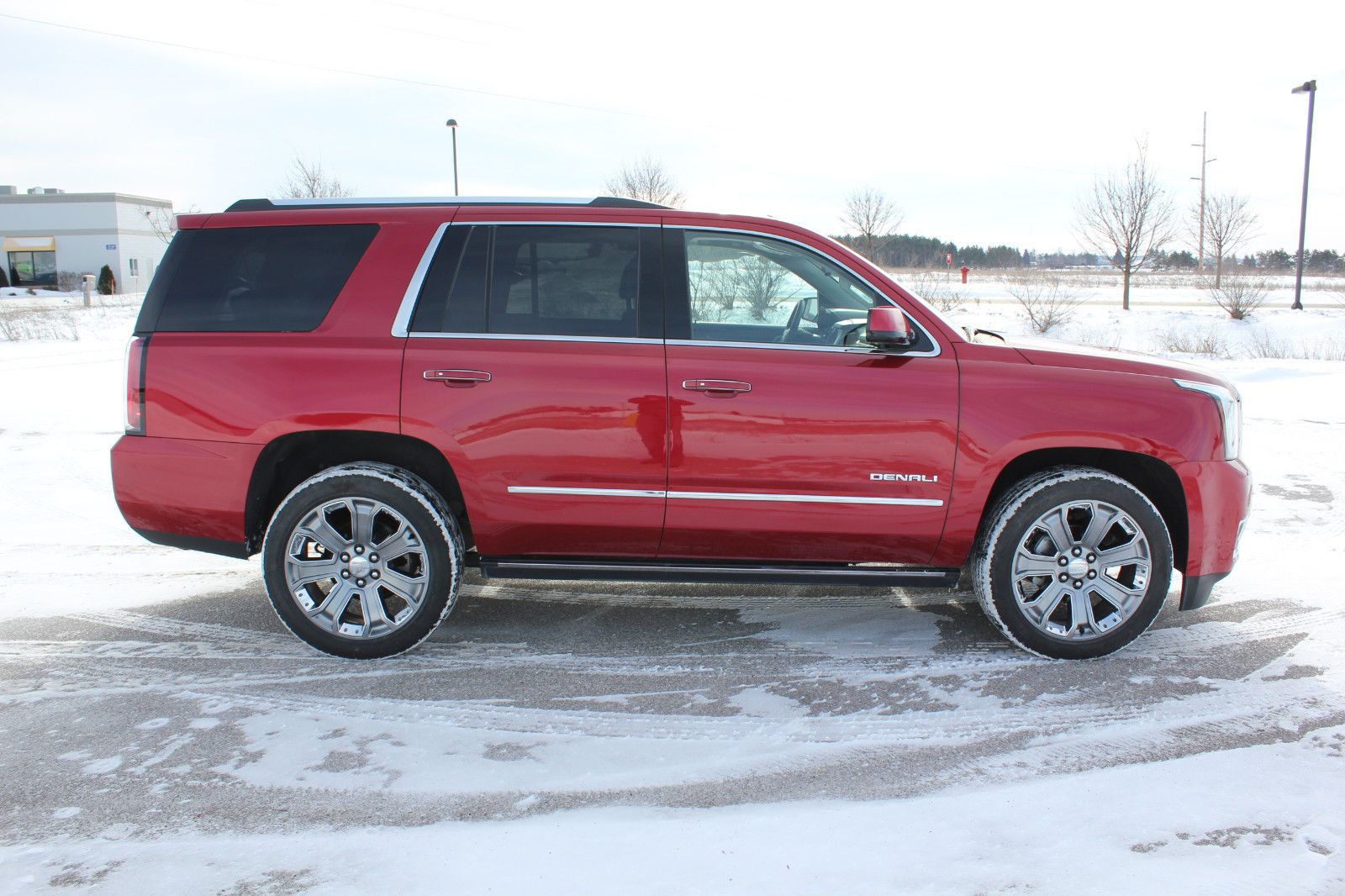 Most autos that are truly damaged end up being crushed and scrapped because state laws require insurance companies to proclaim cars as totaled if the price of the damage exceeds a predetermined amount. States have laws that differ, so you’ll want to find out what laws are in effect in your own state. Sometimes these vehicles are sold to dealers while others are broken down into parts, and a few are repaired for future use. Some cars that are totaled are simply recovered stolen vehicles that were already owned free and clear when they’re located.

As a company that specializes in selling vehicles such as trucks, cars, boats and even motorcycles, we work with insurance salvage companies throughout the United States to bring opportunities for people to purchase vehicles labeled as damaged cars when they’re not really damaged. This allows the public to buy those vehicles at the same cost as a dealer would pay. Save up to 75% of MSRP of a Car.

Where do we get our Vehicles?

We broker items on behalf of several industries:

Check Out This 2018 Toyota Corolla Le on Sale Click here 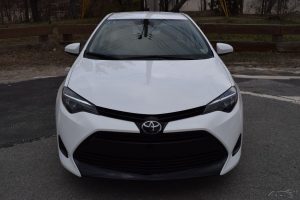 It does not matter what you’re planning to buy — it may be a car, a pick-up truck or even a rebuild title car, salvage vehicles are one of the best choices in the market. For those who don’t understand the term salvage, it’s a title given for vehicles whose insurance money has been paid off. While some of such cars are unusable, there is a pretty chance that you can repair one of the salvage vehicles and use them in future. That having said, it’s not a kid’s game to purchase one of the effective insurance salvage cars or trucks from an auction.

Don’t think that random selection is going to get you a nice salvage vehicle. As we said earlier, there are both good and bad vehicles in a normal salvage auction. If you don’t pay attention to the details, you’re going to spend more money on repairs. [adinserter block=”1″]

For instance, you should check one of the car history reports to see if the car has been subjected to water or fire damage. Both can harm the internals and externals of the vehicle, and if the internals is damaged, you’re no way near rescue. Just because a salvage vehicle is available for a lower price, you should not rush.

Where To Buy Salvage Cars? 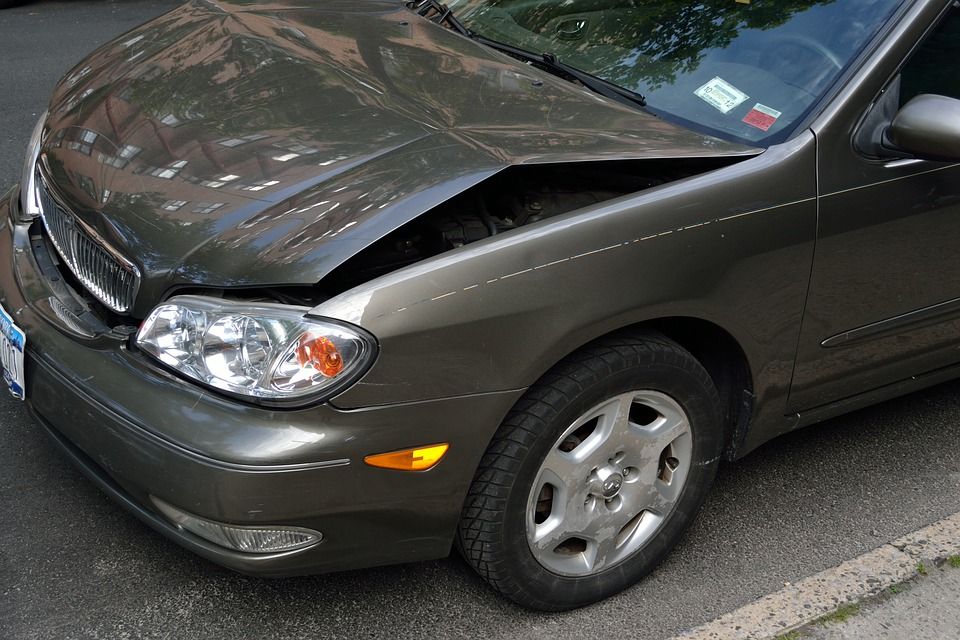 About Re-Building a Salvage or Damaged Vehicle

There are always ways you can repair and re-build a salvage car or a pick-up truck — and, yes, an RV too. But it should be noted that you’re looking for some price savings too. And, you would never want to spend a few thousand dollars more for repairing a vehicle. If you ask us, we’d recommend getting a mechanic’s help when you’re about to visit the car in person. Another great way to make sure you get a wonderful insurance salvage car is to make the purchase from a trusted, reliable and top-of-the-industry insurance salvage seller. In this way, you can be sure that you get one of the best vehicle collection to choose from. We find the best salvage deals for You.

An Insurance Salvage Rebuild Car on Sale Save 50% 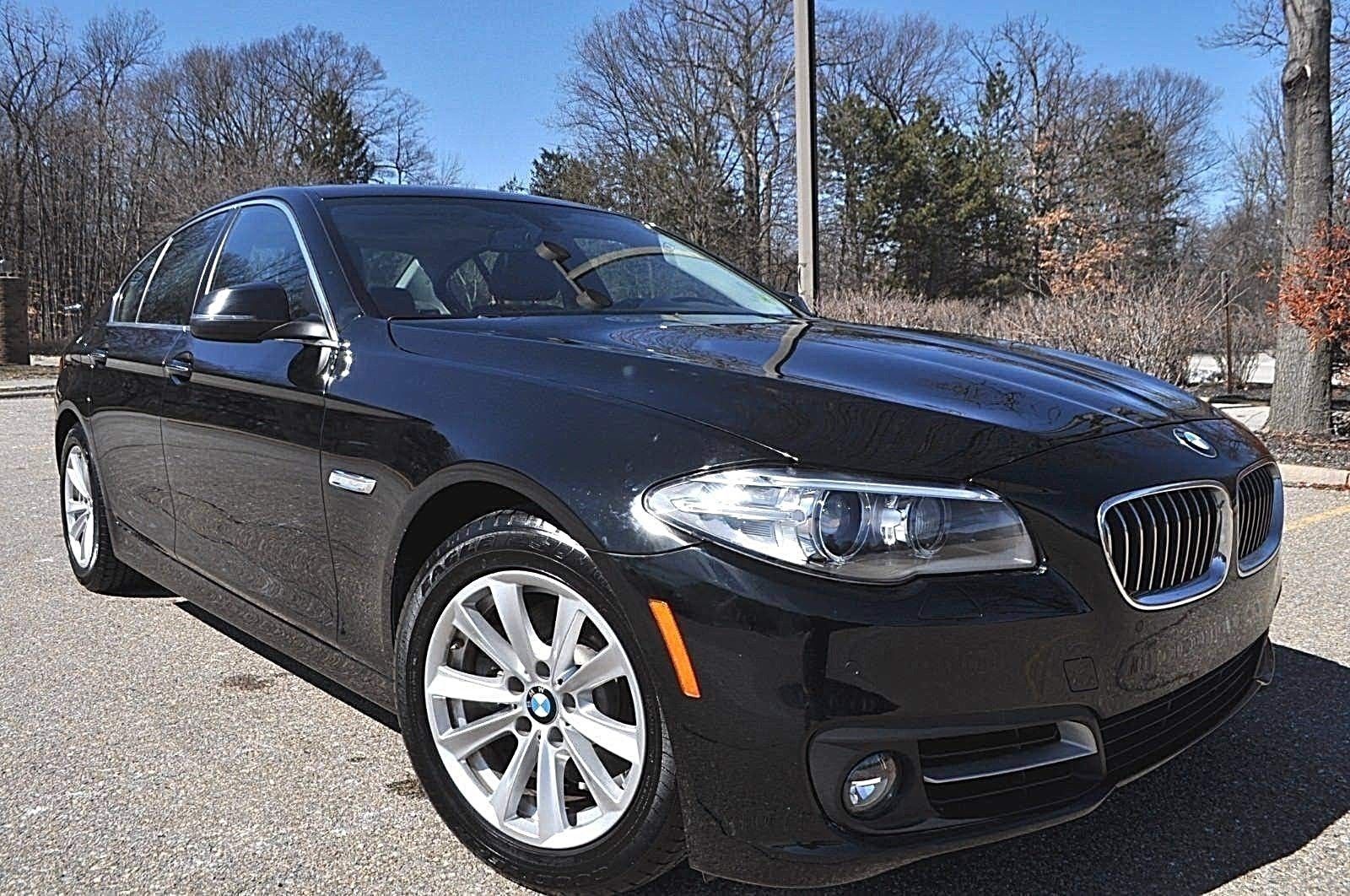 The statistic shows the best-selling cars in the United States as of year-end 2017. Hyundai sold about 198,210 Elantra vehicles in 2017. The sedan was named ‘North American Car of the Year’ at the 2012 Detroit Auto Show and has a manufacturers’ suggested retail price (MSRP) starting at 18,035 U.S. dollars. In 2015, around 263.6 million vehicles were registered overall in the United States.