How to Get a Salvage Title Cleared 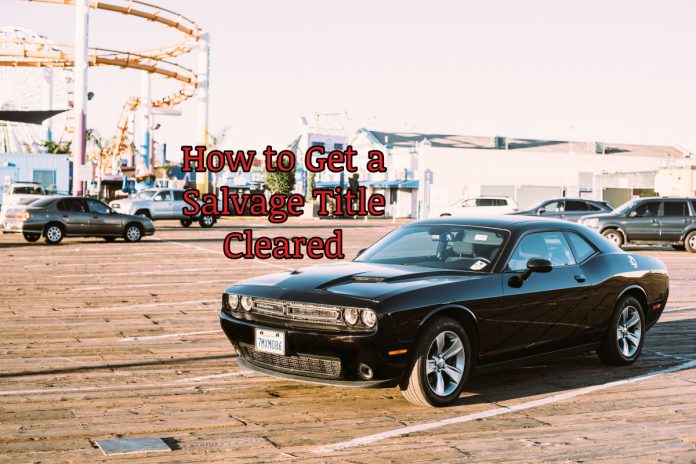 How to Get a Salvage Title Cleared

Purchasing a salvage-titled vehicle is a great deal, indeed. You are going to save a lot of money too, at least in the long run. It’s also one of the best choices when you need a pretty good car without spending for brand name and other intangible stuff. For instance, if you were looking for a functional car for regular usage, we’d recommend going for a salvage-titled vehicle and repairing it if required. But, selling a salvage-titled car is a different matter, indeed. The biggest problem is the Salvage title indeed. That’s the reason why many people think about how to get a salvage title cleared before they actually sell the vehicle.

The Problem with Salvage Title

Technically speaking, a Salvage title means that the insurance company has declared the value of the car as zero and the money has been paid off to the primary owner. Many used car buyers believe that salvage cars are unusable. As a result, they tend to back out from salvage car deals as much as possible. There is also the problem of not being able to obtain insurance for salvage-titled vehicles. Depending on the state you are in, you may not be able to drive a salvage vehicle either.

Even when you convince the dealer/customer to purchase the salvage-titled car, you are going to suffer lots of loss. Even if the car is worth $10k, you will have to shed that expectation, since it’s salvage-titled. It’s just one of the many problems to encounter while trying to sell a salvage-titled car. So, the best option is to clear the vehicle out of the Salvage title. If you think the process is simple, you’re wrong. In fact, you need to know a few things about salvage vehicles and legality before proceeding.

You cannot simply go and remove the Salvage tag from the vehicle title. There is no way that you can have a clean title for a vehicle that was declared salvage by the insurance company. However, someone might be approaching you, telling that they can clean the title. Those techniques work by hiding the actual history of the vehicle, using the different laws in different states.

This will, of course, require that you repair the vehicle and submit it to the DMV for inspection.

Nevertheless, the technique is called title laundering. We will never recommend this, and a detailed history report of vehicles can be found via online platforms as well. As it happens, there is no actual point in hiding the salvage title.

Here, we are talking about a legal way of removing the salvage title. But, it’s rather changing the salvage title into something like Salvage Rebuilt or Reconditioned or Assembled, depending on the place you live. Since it is a process of re-branding, there is always an idea that the vehicle was salvage before. In fact, there is no legal way to remove the ‘salvage’ history of any vehicle from the report.

How to Get a Salvage Title Cleared?

Now, let’s answer the big question. You have to follow at least four steps in order to re-brand a car into one salvage rebuilt or Reconditioned. The name will be allotted according to the state and DMV laws that are in use. Shall we have a look at the steps now?

Before you apply for any kind of re-branding, the vehicle should be registered under your name. This actually depends on where you are purchasing, because some dealers may not sell salvage-titled cars for commons. Some states require a rebuilder’s license to purchase a salvage-titled vehicle. Anyway, you have to get the car registered under your name.

Step #2 — Repairing and Re-building the Vehicle

You must be quite well at this. You can visit an effective and trustworthy mechanic in the area and get the car repaired in the right manner. We hope you had calculated the estimated repair cost before purchasing the salvage car. Most importantly, the car should be in a perfect working condition after the repair process. It is highly recommended that you capture some before-repair and after-repair photographs.

Step #3 — Getting the Car Inspected by DMV

Depending on the state you are in, you can proceed officially and request an inspection and re-branding via DMV. You will have to keep everything transparent, including the photographs and documents in question. You may also have to submit the bill of sale, along with the other documents that acknowledge your name as the owner. Once the paperwork is done, it’s time to get it inspected.

In most cases, you can schedule an inspection at the DMV and get the vehicle towed to the inspection place. Make sure that you don’t drive the car since it’s illegal to drive a salvage-titled vehicle. Now that you have brought the car to the facility, it’s time to wait. Once the inspection is done, you will get a receipt that the car has become Salvage Rebuilt. You will also receive the related paperwork in sometime soon.

Step #4 Getting the Paperwork Done

You cannot drive the vehicle on the road unless you have the correct documents at your disposal. In order to do that, you will have to fill some more forms and pay some more fees. We really recommend that you try the legal way out so that there will be nothing wrong in the future. The final statement would mention clearly that the vehicle was declared salvage before and that it has been rebuilt. The final statement means that the car is ready to be driven on the road.

Above, you have seen the most legal way to get a salvage title cleared. As such, you cannot remove Salvage title from the vehicle. However, practically speaking, there is a way you can optimize the vehicle to be driven and sold to another person. It’s just that you cannot have a clean title for the vehicle once it is branded as a salvage vehicle by the insurance company. We don’t find that a problem since you would not want to fool another person into believing that he/she is purchasing a brand-new, clean vehicle 😉 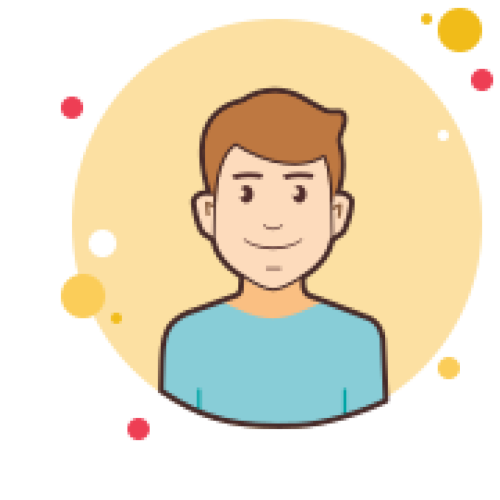 Can you trade in a car with a salvage title?

Buying Your Next Car Without a License

insurancesalvageseller is your car insurance and all car related news website. We provide you with the latest breaking news and videos straight from the car industry.