As it has been the case of every year in the twenty-first century, 2017 was an amazing year for Cars. We had seen the announcement and launch of many awesome vehicles, including some from Tesla. At the very same time, however, there was the incessant increase of demand for daily drivers as well. In addition, we can spot an interesting trend when it comes to the unit sales statistics of passenger cars. For someone who is planning to get a passenger car, the data is capable of assuring a potential investment. Today, we will have a look at the best-selling cars of 2017. 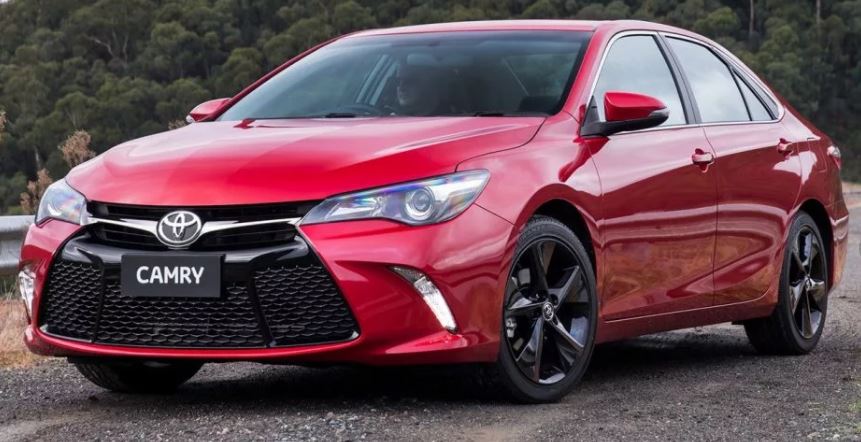 At the first place, we have Toyota Camry, which has sold 387,081 units in the past year. When compared to the last-year sales, there is a small drop, but that is not an issue. There are a bunch of reasons as to why lots of people love Toyota Camry. For instance, it has an impressive set of safety features and fuel-efficient base engine. Compared to the other cars in the same price range, Camry offers better driving dynamics as well. It all comes down to an impressive package for those who need consistent driving experience. 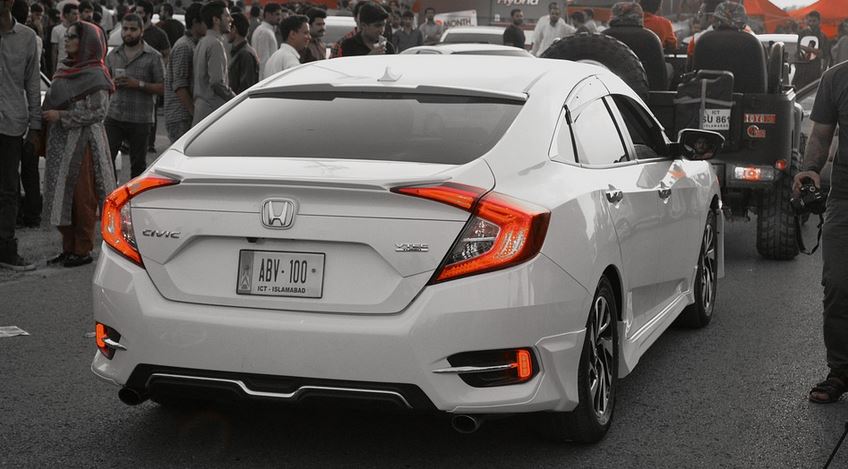 Just below the first place-bagger, we have Honda Civic. This sedan has sold 377,286 units in 2017, competing with its last-year sales of 366,927. The 2017 version of Honda Civic was noted for a few things including better connectivity options. You may not be saving a lot of money, but that’s not a reason to skip this 4-seater. The Honda Civic is also loved by customers for the spacious interiors and smooth handling options. Last but not the least, Civic also offers standard fuel economy. 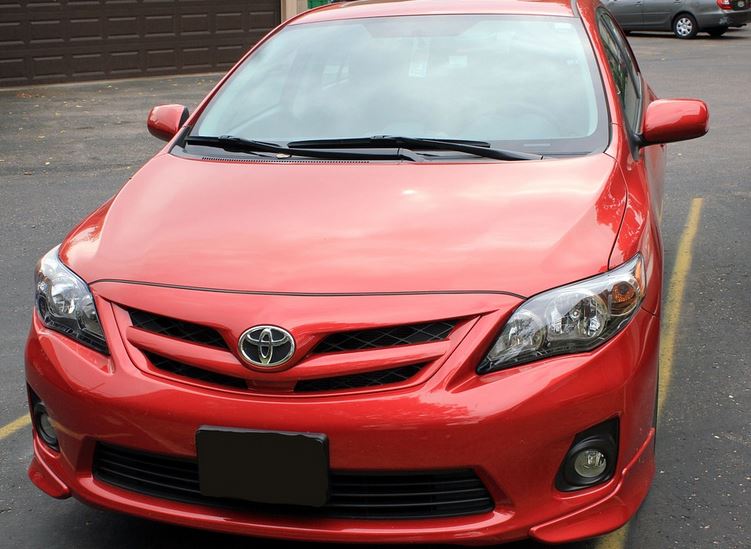 Toyota Corolla had second place in the list of best-selling cars of 2016. This year, however, its unit sales have come down to 329,196, still bagging the third position. That having said, the 2017 variant of Corolla did have a lot of improvements to be mentioned. Toyota Safety Sense was established in all models along with a new rear-view mirror system and enhanced reliability. However, it should be noted that other cars in the similar price range — for example, Honda Civic — were offering something more. 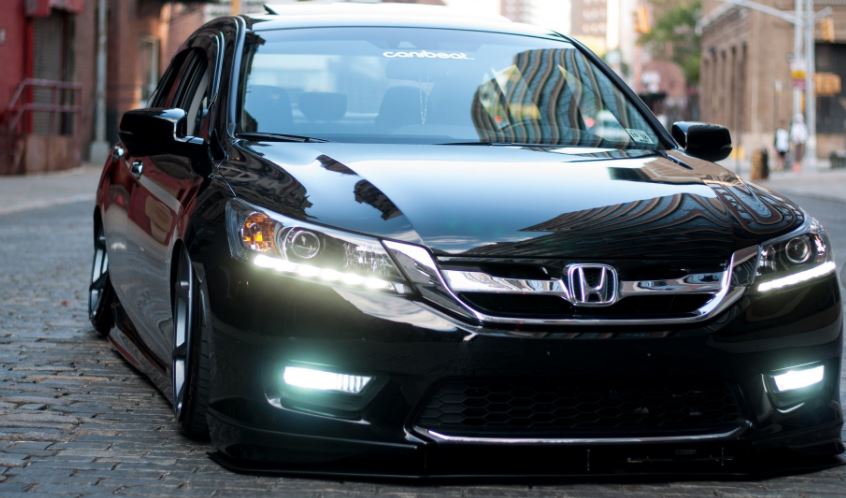 Despite having a decline of 6.5% compared to the last year, Honda Accord has maintained its fourth position when it comes to passenger cars. Having sold 322,655 units in total, this 5-seater is known for the completely comfortable ride it offers. In addition, it offers one of the best fuel-economic engines, which gives you pretty decent mileage as well. Apart from this, you can always count on the amazing design from Honda and proper excellence options. 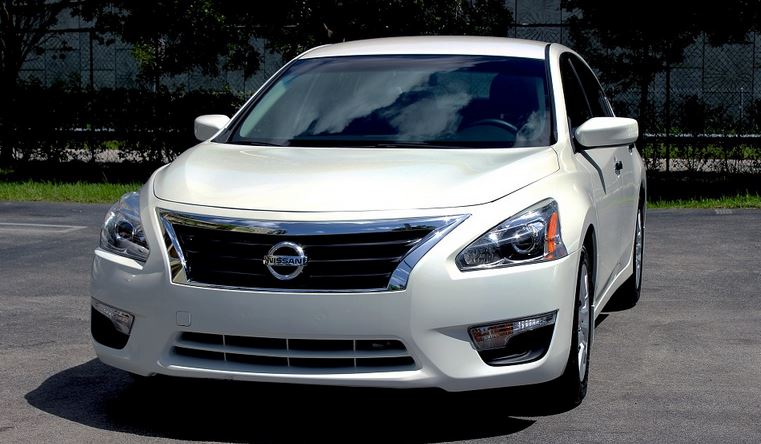 Of course, Nissan Altima had a pathetic decline from last year’s 307,380 to 254,996, moving the vehicle back to the fifth position in the best selling cars of 2017. Compared to the other vehicles in the class, Altima offers better seating and fuel efficiency that’s almost unmatched. However, it could have included some additional features. Instead, standard features have been limited as always and there was no improvement for the base entertainment system. 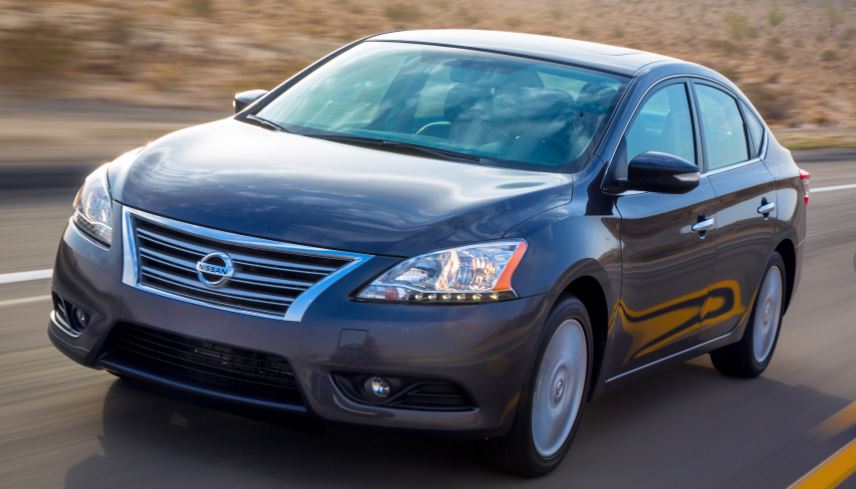 Nissan Sentra is one of the very few top-position baggers that was able to have a growth this year compared to the last year’s numbers. With 218,451 units sold overall, Nissan Sentra has a few things to offer to every passenger car customer. For instance, there is a better interior and also the safety options are impressive. It needs to be noted, however, that the engine is comparatively sluggish. If you are looking for a car that does not cost much but offers a kind of standard experience, Nissan Sentra is an awesome choice. 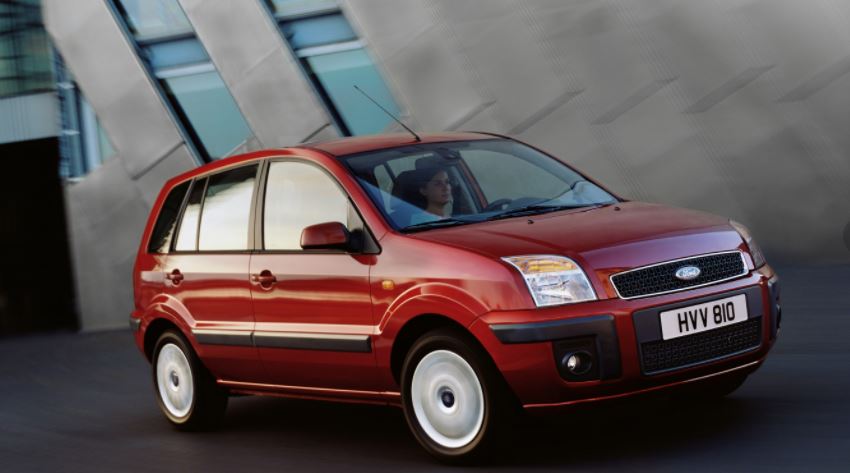 209,603 units of Ford Fusion have been sold in 2017, ensuring a position for the sedan in the top ten list of the best selling cars. Compared to last year’s sales, however, that’s a decline of 21%. Newly-added assisting features was one of the strong points of Ford Fusion 2017, and the sharper handling options and the spacious interior was also loved by customers. Moreover, the sedan was also offering better engine options that will make it consistently stronger. 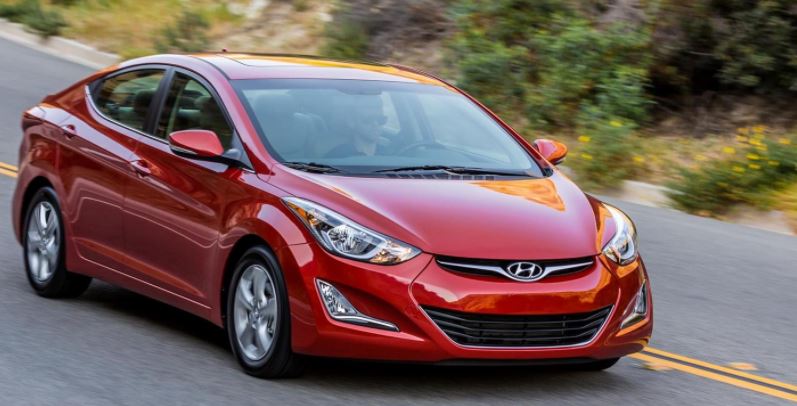 Although Hyundai Elantra performed better in December than it did in last December, there was an overall decline of 4.90% when we consider the yearly sales of units. The company was able to sell 198,210 vehicles in 2017 itself. The 2017 model was completely redesigned and offered models with better fuel economy and eco-friendly options. In addition, most customers were fond of the easy-to-use tech features and additional assistive tech in the offer. Elantra also showcases some of the finest safety techs around. 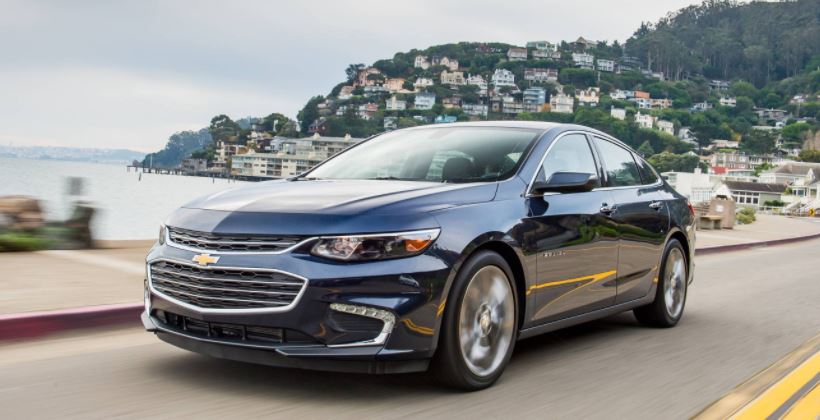 Chevrolet Malibu had faced a decline in the sales number when we consider the last-month and yearly stats. It is still considered one of the most-selling cars in the US, as it has sold out 185,857 in total. Some noticeable upgrades were brought to effect in the 2017 version — especially the inclusion of nine-speed transmission instead of the eight-speed one. While ensuring a comfortable ride and spacious interior, Chevrolet Malibu has an impressive cargo space as well. 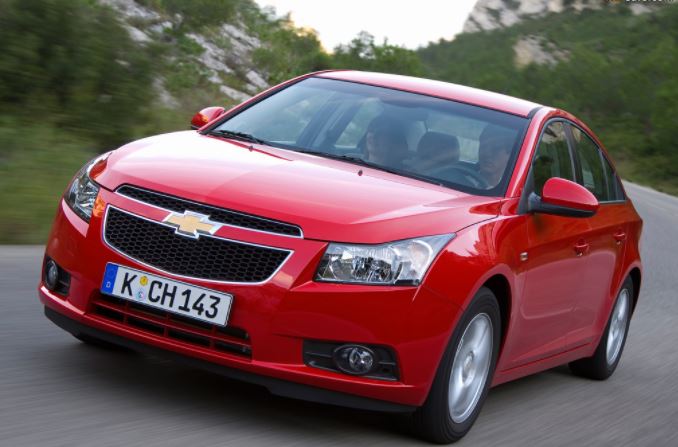 Chevrolet Cruze is another entry from Chevrolet that has gained a position in the top-10 list. It was able to sell out 184,751 units in total, which is actually in decline when compared to the 188,876 of last year. That does not mean that the Chevrolet Cruze is a bad passenger car. Many features were added to this 5-seater vehicle, including the Teen Driver Safety system. In addition to that, you can count in the options such as its fuel efficiency and spacious design.

Well, these are the top 10 best-selling cars of 2017. As you can see from the analysis, most models faced one or other kind of decline — either in monthly comparison or yearly. However, many new features were being included in the later versions, especially regarding ease of use and tech-assist. On another note, you can be so confident while choosing any of the aforementioned cars.

Also Read How to Buy From Copart Without a Dealers License?

This site uses Akismet to reduce spam. Learn how your comment data is processed.